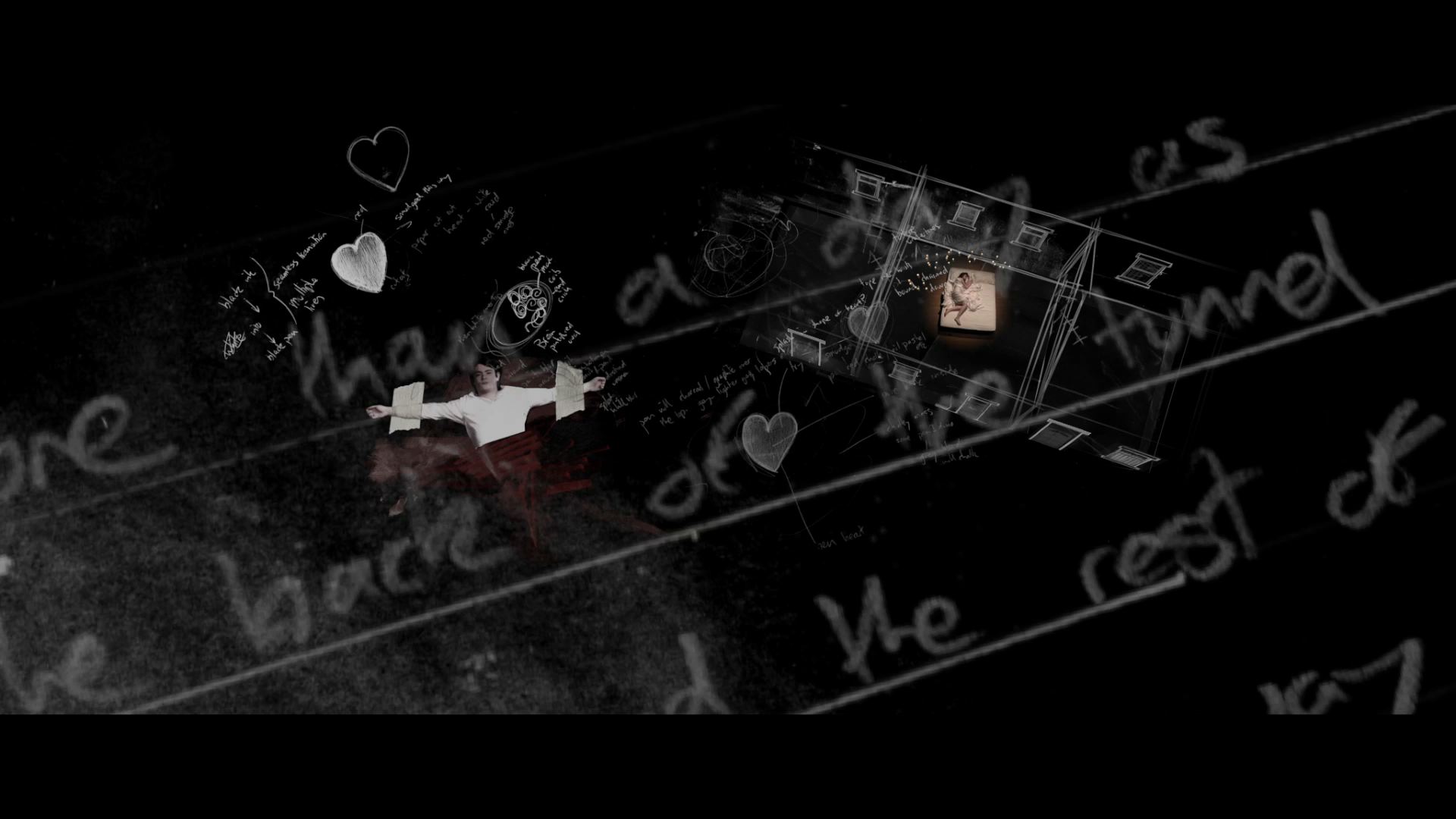 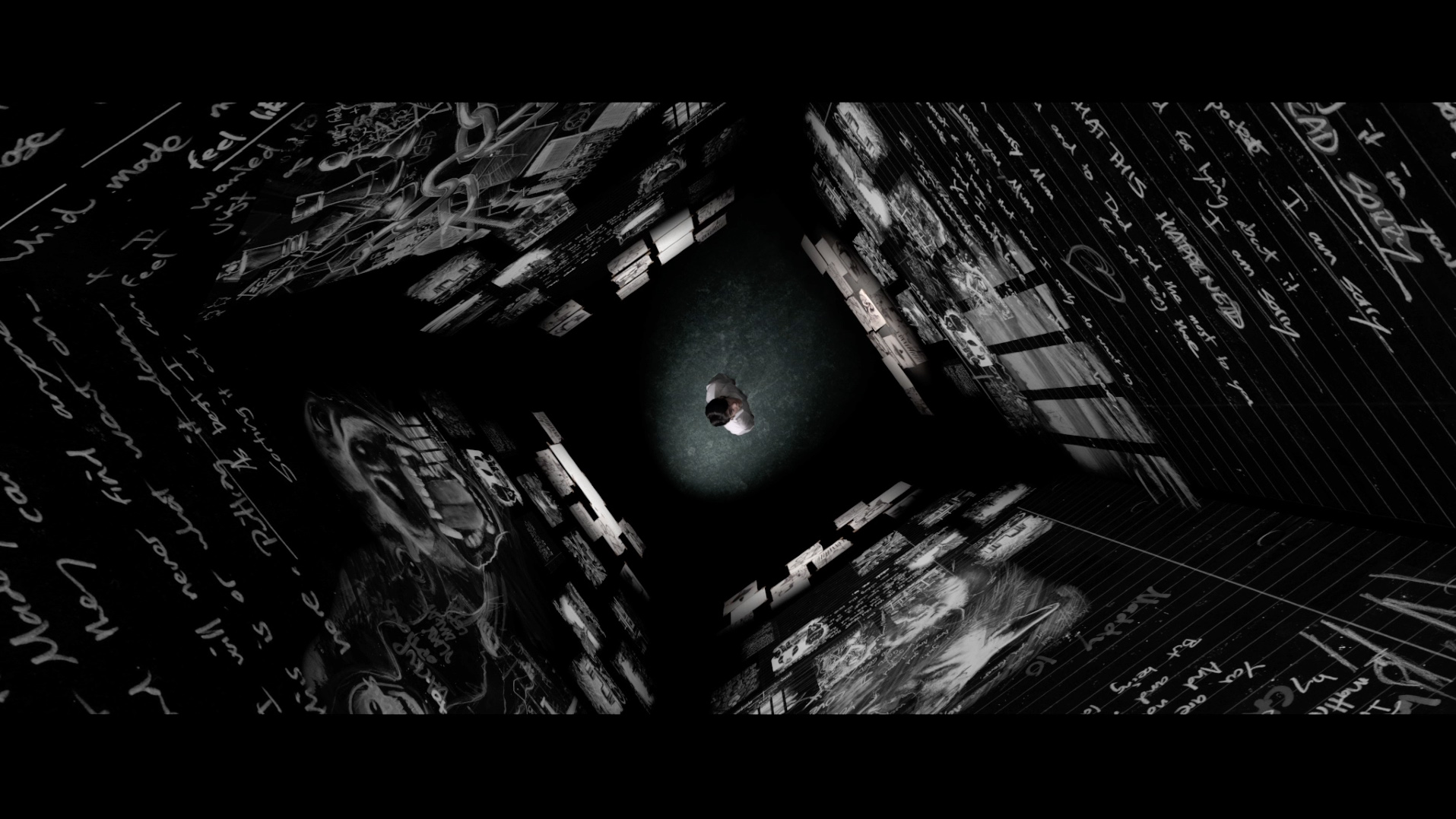 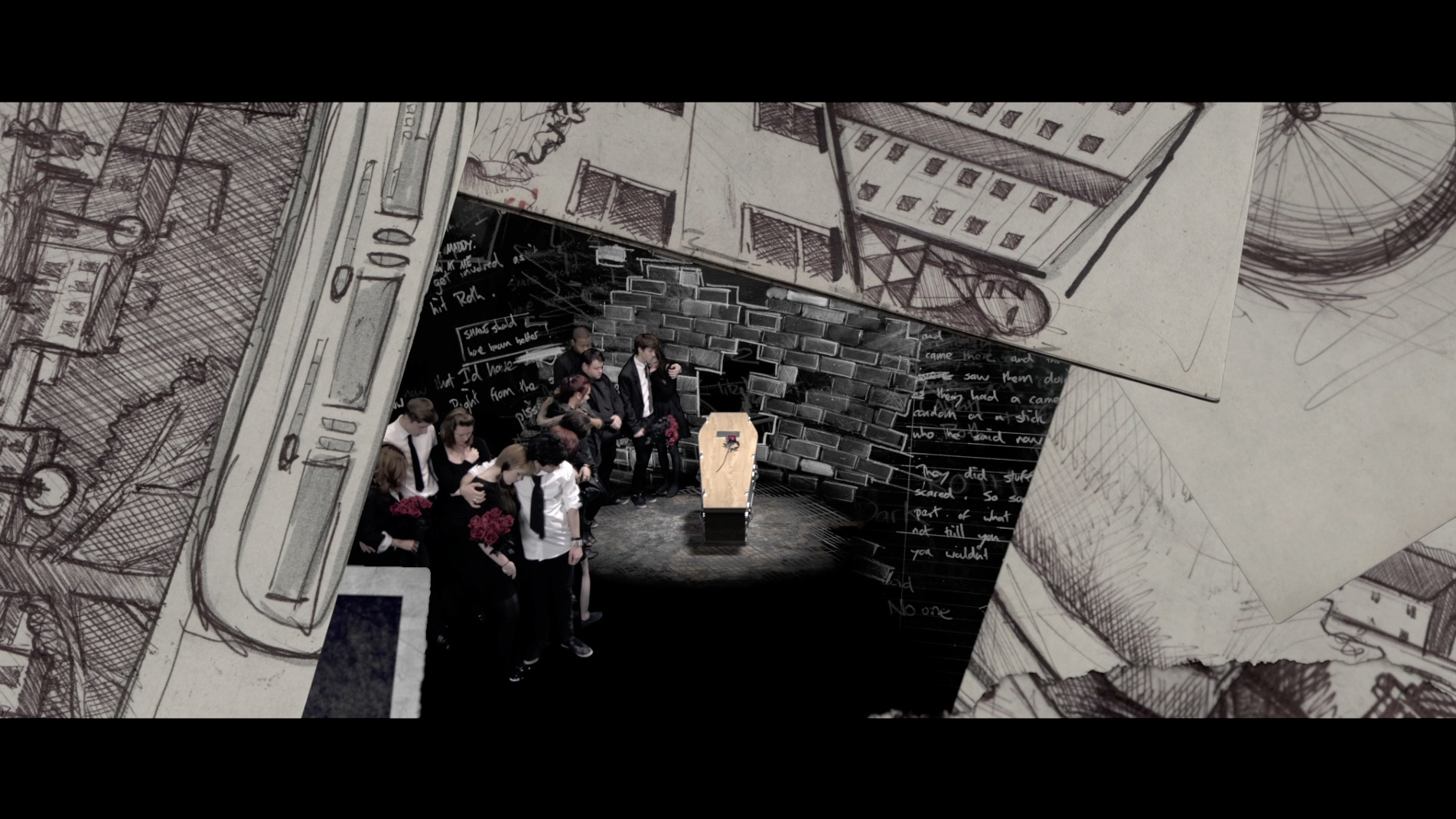 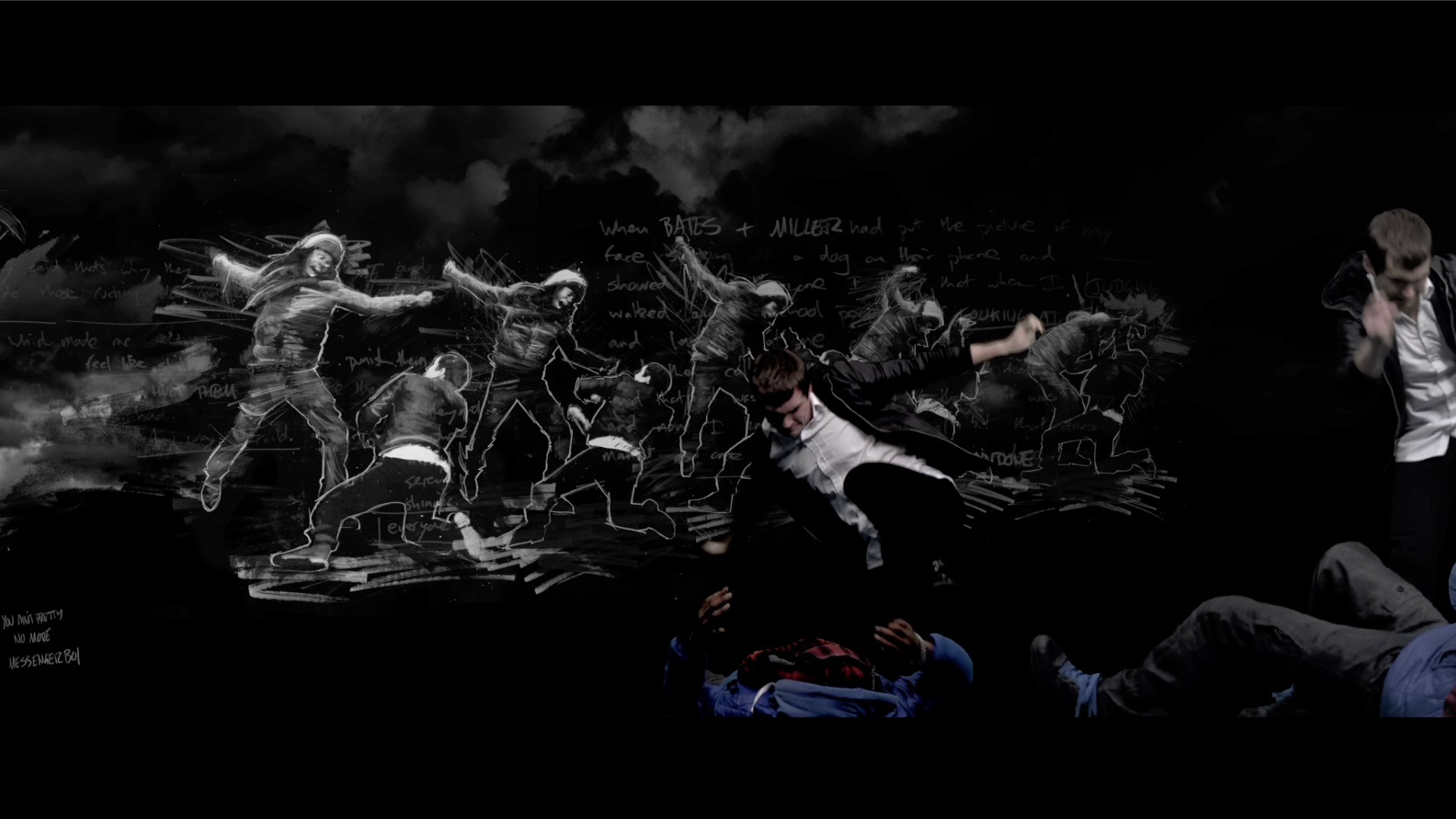 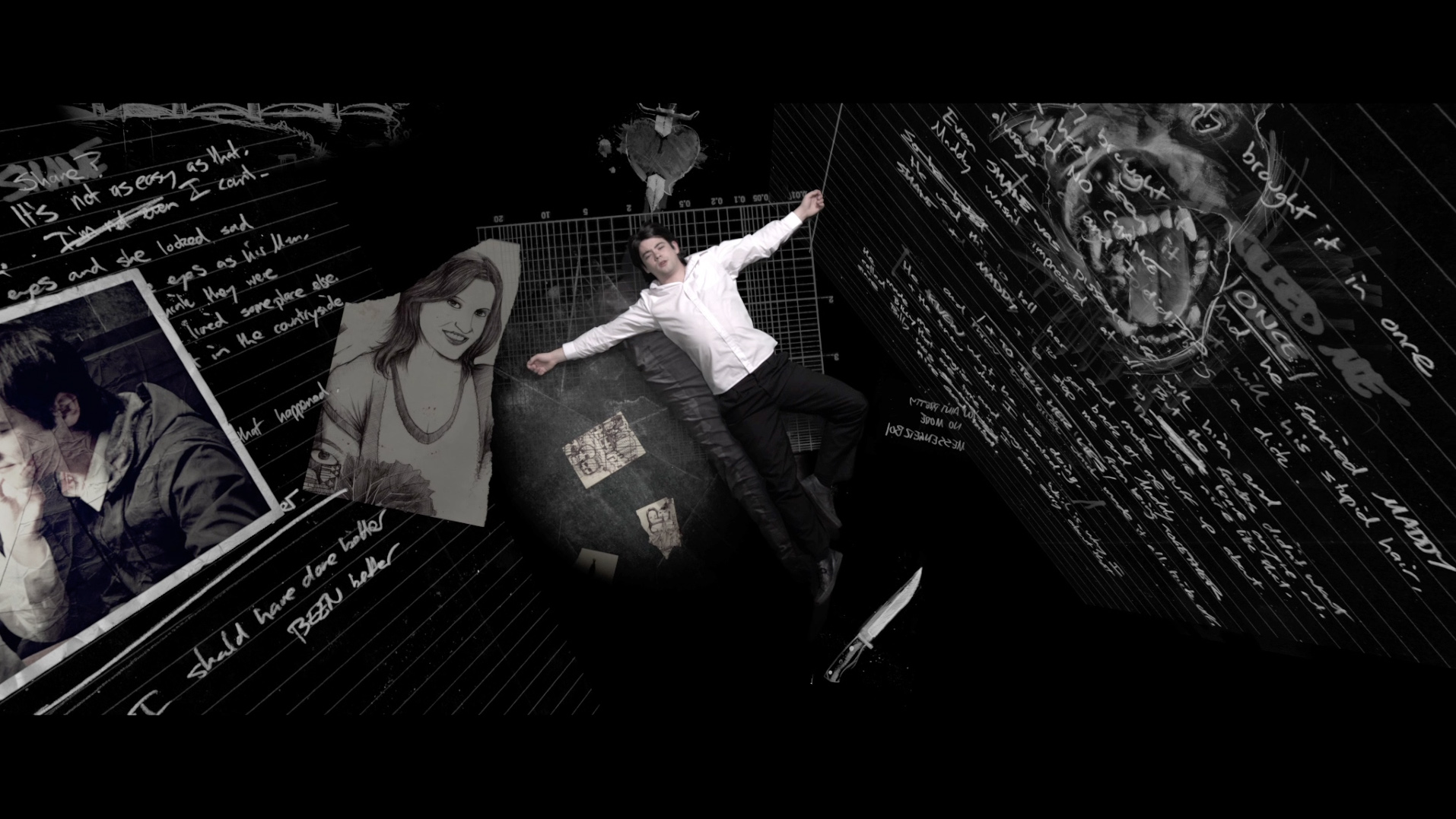 Visual Effects for The Knife That Killed Me (2014, Dir Monkman/Romer)