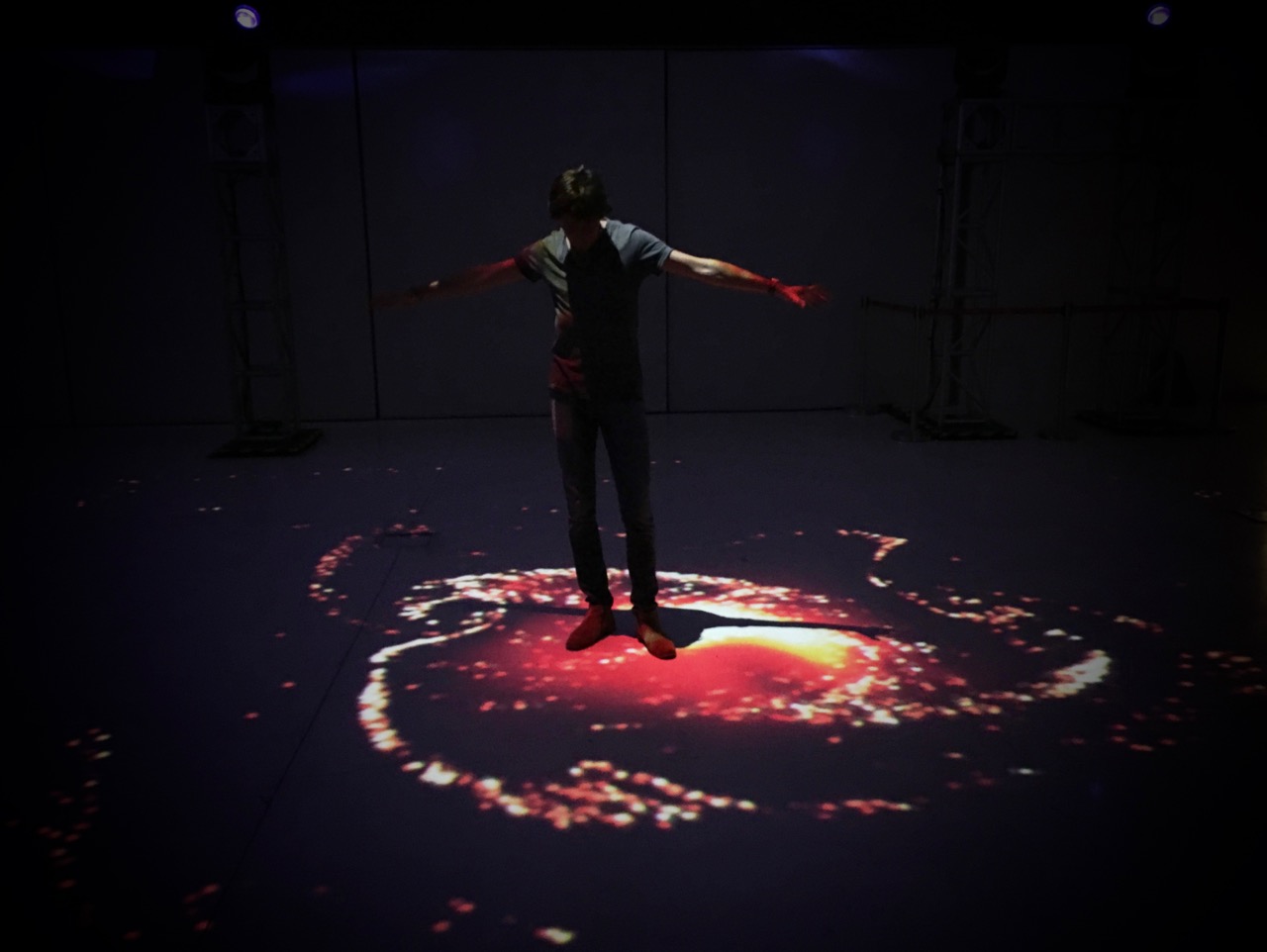 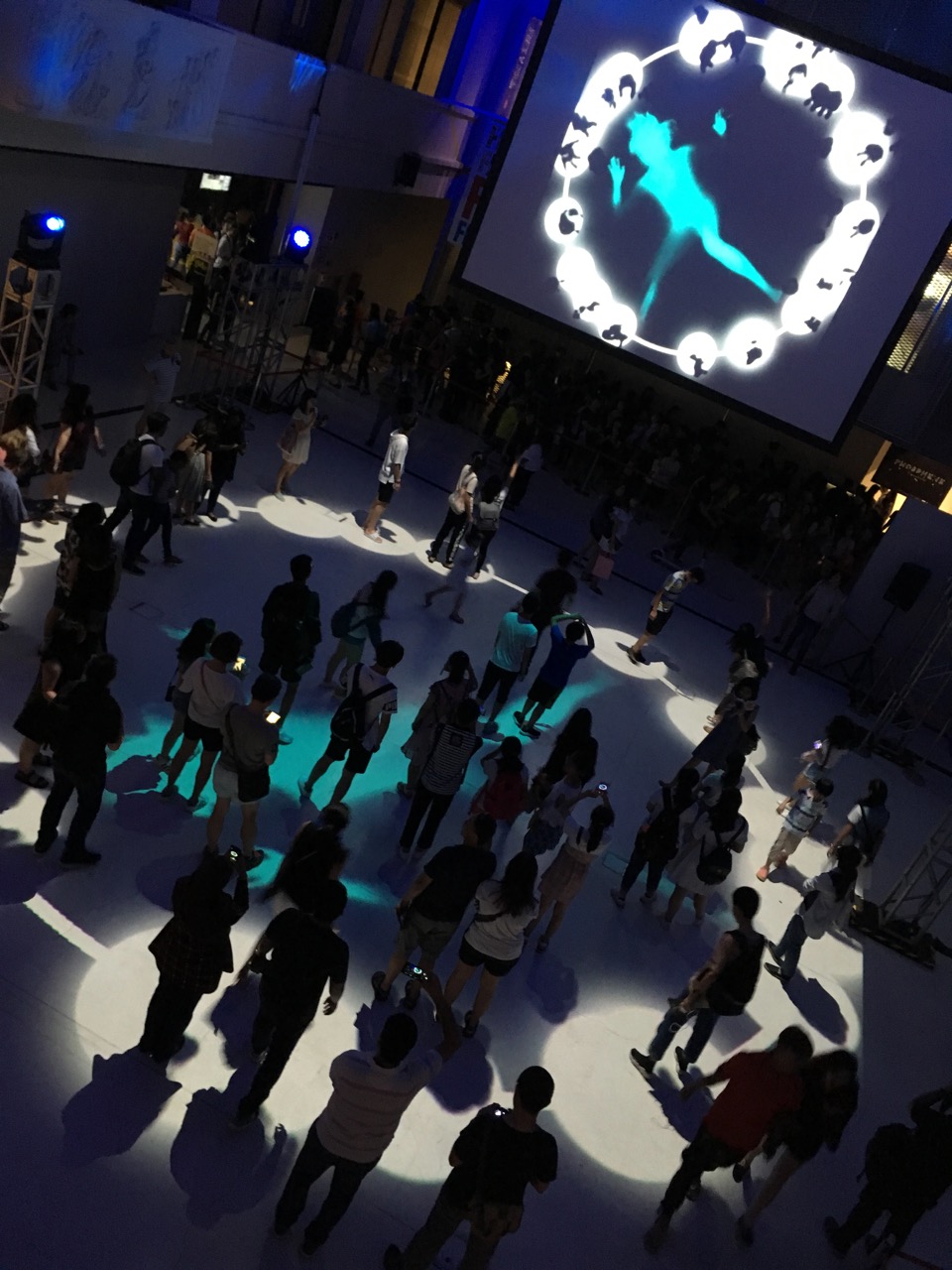 10 years after the original presentation of Flock in London’s Trafalgar Square, a revisiting of the early KMA work for the 2017 Singapore Night Festival.

Flock (2017) is a pedestrian ballet which explores the themes of part of Tchaikovsky’s Swan Lake. The movements and body shapes of the audience are captured and integrated into the projected digital scenery, itself a combination of film and algorithmically generated visual layers. The original piece, conceived alongside choreographer Tom Sapsford, was a co-commission from the ICA London and the Royal Opera House, and was presented in London’s Trafalgar Square. For the piece’s 10th anniversary, we rebuilt a work from the same concepts but engaging with all the advances in technique and technology that we have explored in the intervening period.

Flock is a work by KMA (www.kma.co.uk)