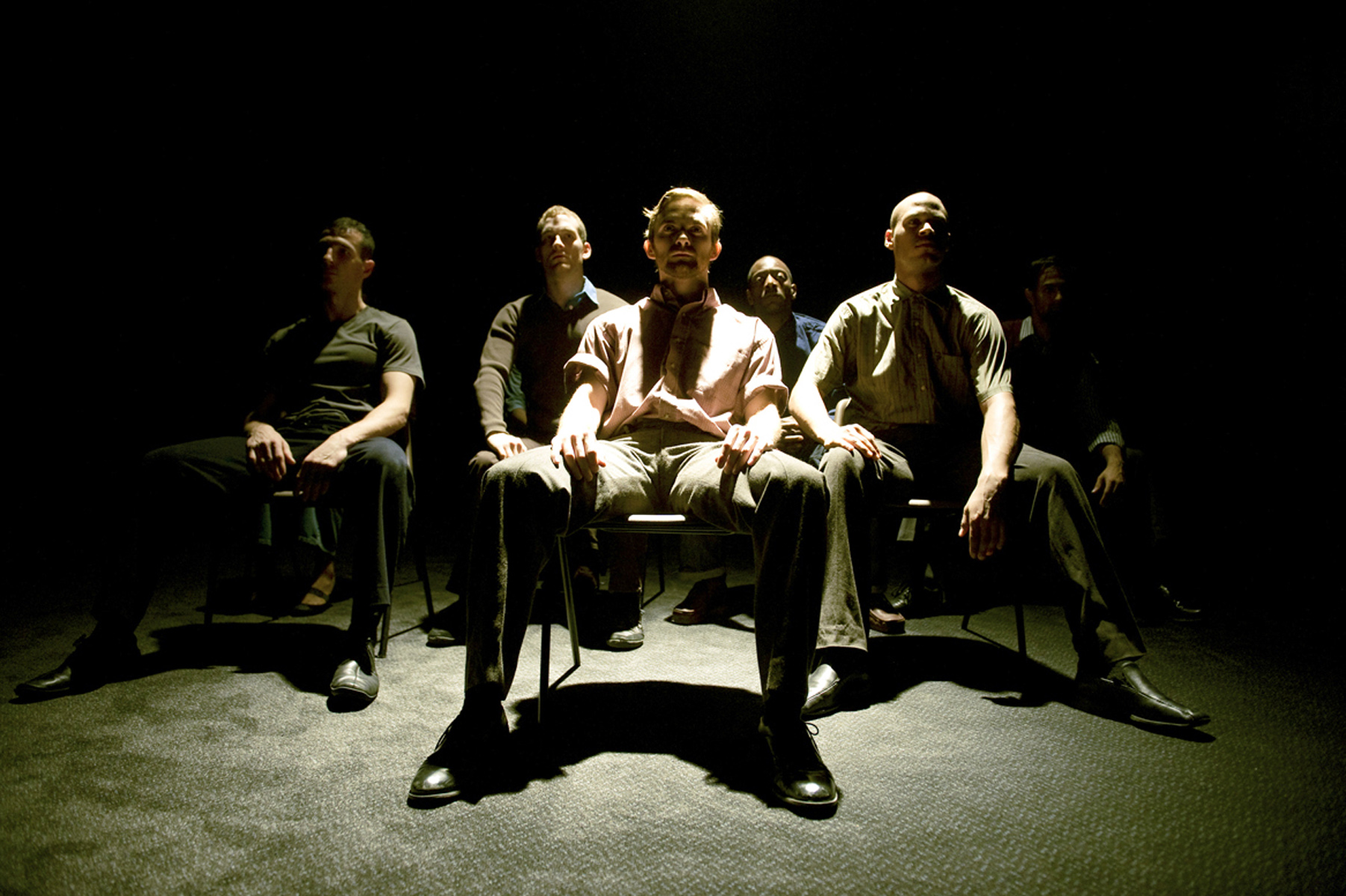 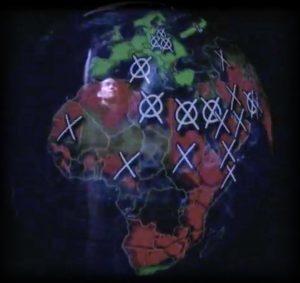 To Be Straight with You is a poetic but unflinching exploration of tolerance, intolerance, religion and sexuality. It incorporates dance, text, documentary, film and animated projections to create a unique piece of theatre.

KMA worked closely with Lloyd Newson and the entire DV8 cast and crew throughout the show’s devising period. This resulted in a series of scenes in which the projected video and the performers’ movements are coordinated, generating some highly original and arresting theatrical imagery.

“The Projection… seems prepared as its own exhibit. It is a startling complement to what it accompanies.” Colleen McLellan, Culture Spot LA

“Lloyd Newson’s sinuous and painstakingly detailed choreography and Kit Monkmen and Tom Wexler’s ingenious use of video projection unite to deliver an impassioned plea for tolerance… In one of the most technologically stunning moments of the piece (and there were many), a globe is projected on a scrim in front of a performer” Buzzine.com

“…breathtakingly clever, as bodies interact with projections” The Financial Times

“A live performer in a morphing projection of chalked rooms (by video artists Kit Monkman and Tom Wexler) puts out his hand, and a virtual door opens. Projected phrases penetrate a front scrim and appear in receding layers… In a devastating bit of theatrical magic [a performer] appears to rotate a transparent projected globe of the world.” New York Village Voice

“The interaction between live action and animation is truly a marvel.” The Globe and Mail (Canada)